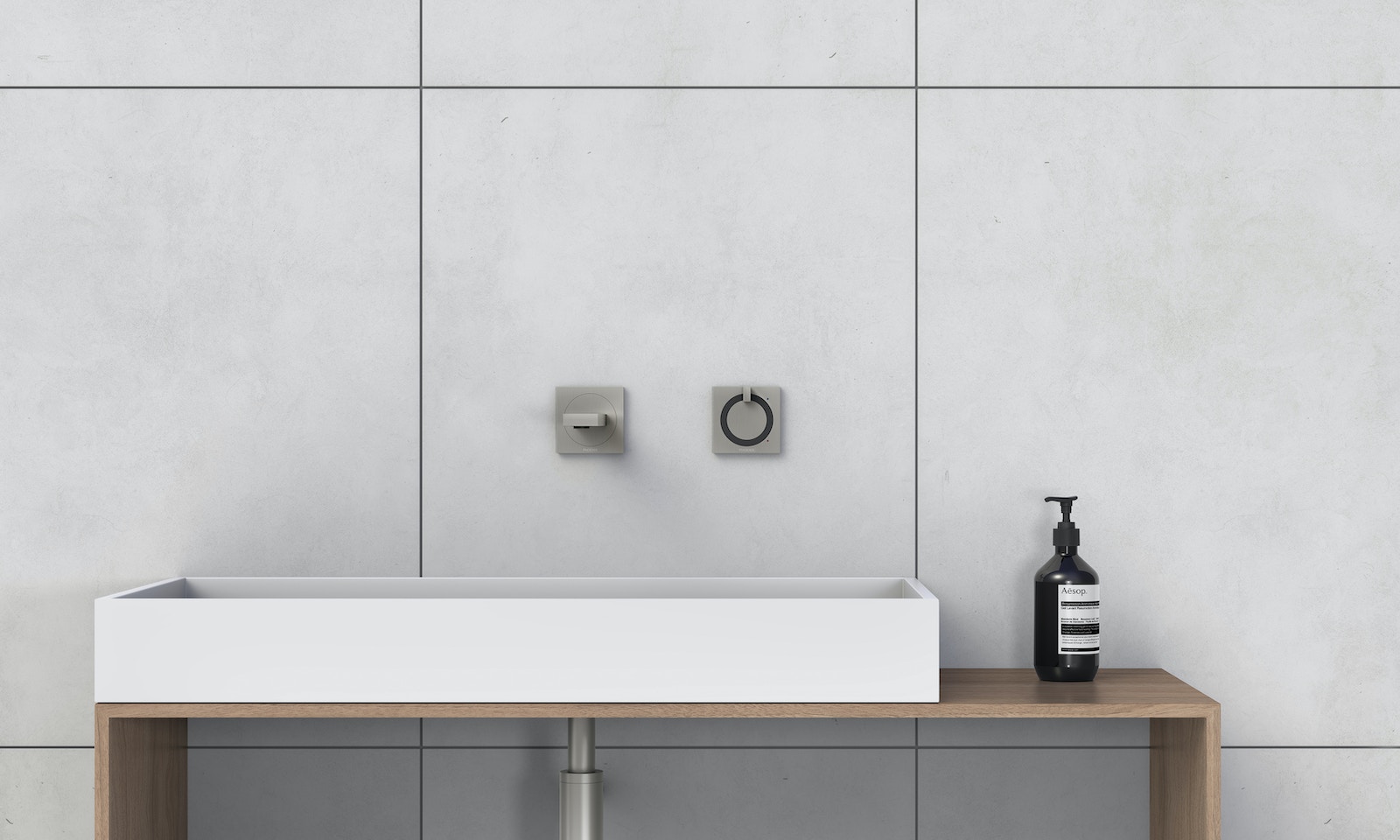 It's not often that you hear that a tap design was inspired in equal parts by electronics and the father of modernist architecture, but that’s probably because Ortho isn’t your everyday, run of the mill tap.

Certain to be a favourite in architectural interiors, the Ortho is the latest in Phoenix Tapware’s line of strong product releases over the past eighteen months. The Ortho range is distinguished by its restrained, graphical design elements and unique dial-like action.

Ludwig Mies van der Rohe was a pioneer of modernist architecture and created timeless product designs like the Barcelona chair, but perhaps it’s his quote “less is more’ that has had even more far reaching influence, as it pithily sums up the essence of Modernist Architecture:

“Modernism is the single most important new style or philosophy of architecture and design of the 20th century, associated with an analytical approach to the function of buildings, a strictly rational use of (often new) materials, an openness to structural innovation and the elimination of ornament. “ Suzanne Waters, www.architecture.com

At its heart, lovers of modernism are celebrating design that fulfils a need without distraction or fussiness; objects and buildings whose design have been reduced down to their primary elements.

Andrew, is a Product Designer at Phoenix Tapware. He was involved in the design of the Ortho range, and it should come as no surprise that Andrew is influenced by Modernism. We spoke to Andrew about the design process of coming up with the Ortho range:

“I’m influenced by the works of architects like Mies van der Rohe and Australian architect Glenn Murcutt, and their philosophy of creating designs that are both fit for purpose and visually simple.

The starting point for Ortho was a high quality European progressive cartridge, which is the key component in the tap. We wanted to really challenge ourselves to come up with a design that pushed the boundaries of what’s conventionally accepted as tap design.

Traditionally, the shape of the tapware is defined by the plumbing components – the tap is essentially a cylindrical housing to go around the cartridge – whether its hob or wall mounted.

With Ortho, we set ourselves the challenge of designing a tap that had a full valve mechanism but was also fully recessed so all that’s visible is a wall plate. During the design process, we looked at the design of electronics and were inspired by the use of dials and the flatness of the controls.”

At the same time, Andrew and the team were looking to create a tapware design that would fit well into architecturally designed bathrooms.

“We wanted to come up with a design that would sit comfortably without shouting. We kept reducing down to the primary elements of the design, which were the back plate and the circular dial. Interestingly, the name Ortho is derived from the word orthogonal, which means right angled. It was important to the team to come up with a design that would work well within the open space of a bathroom and without interrupting the repeating grid lines of the tiling. Good architecture is very disciplined and Ortho fits very comfortably with that philosophy of restraint.”

Early in the design process for Ortho, the team landed on the essential elements of the rectangular back plate & the circular dial to control the flow and temperature of the water. Andrew explained that the dial is integral, as it is the visual element that provides the cue on how to use the Ortho.

One of the team’s biggest challenges was defending their position of simplicity – as the design went through various rounds of feedback, others were keen to add elements, but the team held their ground and the product released has kept its considered proportions from the original design.

This focus and discipline has been recognised internationally, and the Ortho has been awarded both the prestigious Red Dot Award and iF Design Award.

The Ortho range consists of basin and bath mixers, shower mixers, twin shower mixers and bath outlets. It pairs well with accessories from the Lexi, Radii, and Vivid ranges that share the same visual language.

Mies van der Rohe was also famous for saying that “God is in the details” or in the case of Ortho, the strength to resist adding anything that would detract from the strength of this modernist design.

Ortho is a Phoenix Tapware product and is available from reputable bathware suppliers across Australia.

We hope you found this article helpful. If you are ready to start designing your new bathroom, then be sure to check out our complete Phoenix product range.

House of Home is an online marketplace. We bring together retailers from across Australia and let you search 80,000 plus products in one location. There’s no place like it. 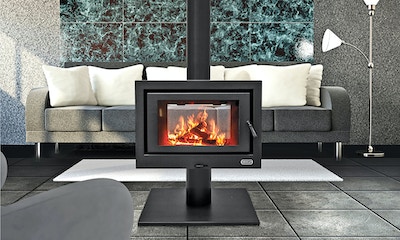 Learn the kind of considerations that go into designing and making a top selling slow combustion fireplace for Australian conditions.... 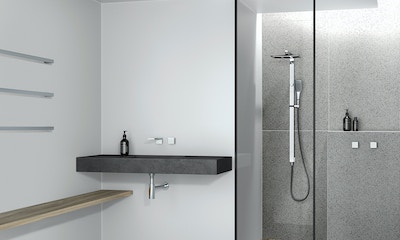 10 minutes of Bliss with Phoenix 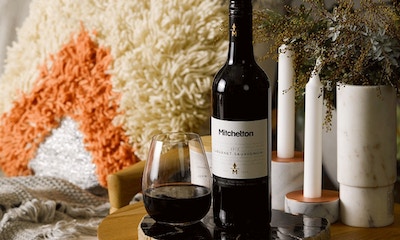 How to Store Wine without a Cellar

Discover how to make your wine taste the best it possibly can with our guide to storing and serving wine....