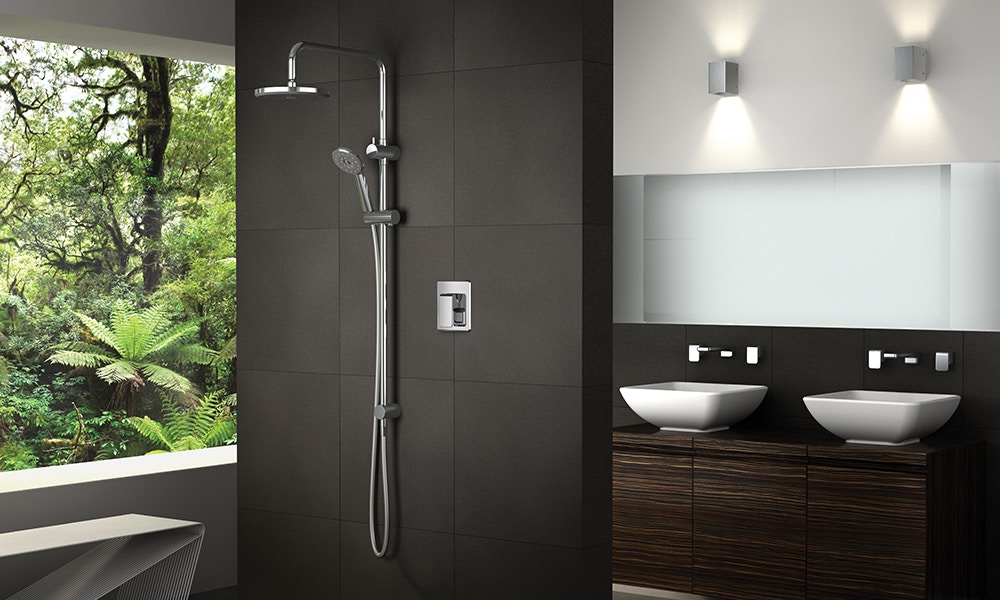 What’s the first thing you do in the morning? Shower or Coffee? If showering is a key part of starting your day, read on; Methven are redesigning your shower experience.

Showering is one of those everyday experiences, but you definitely notice the difference between the great showers and the not so great .

Methven is primarily a shower and tapware company. They’ve been designing, manufacturing and building showerheads and tapware for over 130 years. They started in New Zealand and now have a strong presence in Australia and internationally.

They are passionate about showers and the subtle and not so subtle details that define how good a hot shower feels.

Let's start with a fun fact - there are only 5 types of showers in the world. Two of these, the needle and aerated, are what you’d call standard, and most of the showers you stand under would use one of these two water patterns. Then there’s the patented conical.

That leaves two others – and both of these technologies are designed, developed and patented by Methven. These guys are seriously the shower people of the world.

Back in 2004, Methven released the SatinJet Shower, and in no small way that product changed the world of showering. Think Twin Jets angled in, so that the water flow was directed back onto itself, colliding and exploding in an awesome spread of droplets, the water stayed warmer, and it was the most exhilarating shower you could possibly take.

The Methven SatinJet set the bar for ten plus years. Then in 2015 Methven redefined the showering world again with the release of AuraJet.

The AuraJet doesn’t even look like a shower head as you know it. Beautifully designed, the Aura is a halo - a circle with no middle. Internally there are deflective jets angling the water out to create these stunning fans of water. By the time it reaches you, you’re surrounded by this amazing shower of water. Of course, this is a company whose mission is to create amazing water experiences.

What's the future of showering?

So what’s next in the world of showers? Over the last ten years the bathroom has transitioned from being a purely functional zone in the house, to a personal retreat. Bathroom design has been influenced by the world of 5 star resorts, with free standing baths and double showers becoming increasingly popular in everyday homes.

Other than the SatinJet & AuraJet developments from Methven, there have been add on inclusions from other brands like the inclusion of LED lights and music, but nothing that really changes the way the shower feels.

Methven though have plans to change this. For them the next frontier of shower technology is to introduce personalization to your morning (and evening) shower. They want to create a shower experience that is tailored to you as an individual as well as the time of day that you are taking the shower.

Imagine taking a shower in the morning that was optimized to awaken, and refresh you, feeling very different to the one you took in the evening to relax and unwind.

With Methven, the future is never too far away. 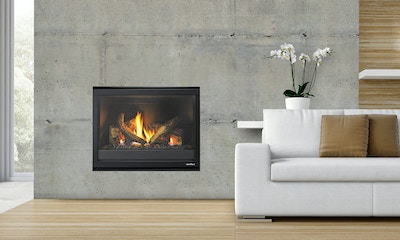 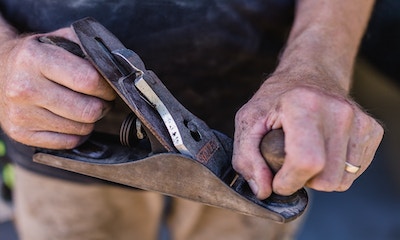 Looking for Australian made? Discover Melbourne's best kept secret's who specialise in custom made furniture.... 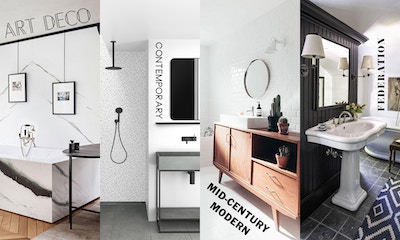 Which Tapware Style Suits Your Home?

Find the perfect style tapware to suit your home's design style and find all the inspiration you need with Phoenix. ...